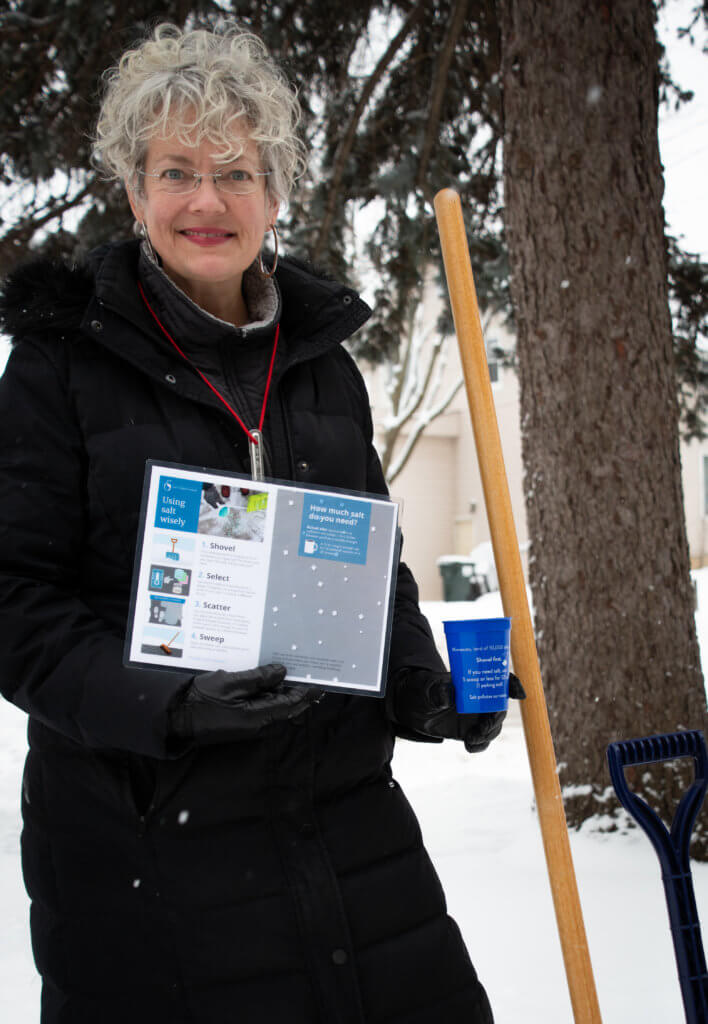 “Lawn Chair” Gardens Support Pollinator-Friendly Yards
Are you itching to get out to spruce up your gardens? After this unprecedented pandemic winter, it’s only natural to want to get…
Read full post
Pollution takes a toll on trout habitat
Minnesota’s lakes, rivers, and streams provide year-round recreation opportunities for outdoor enthusiasts. Many Minnesotans…
Read full post
Which deicer is safest for our pets?
After repeatedly hearing about the dangers and environmental costs of using excess salt and deicers on streets, sidewalks,…
Read full post
2020 Takeaway: We need nature, so let's protect it
At the start of each new year, people tend to take stock of their lives and figure out what’s worth keeping and what needs to be…
Read full post